Here you can browse through a selection of outreach activities I have been involved in. The list is unfortunately not complete, but I will do my best to keep a better track starting from now (fall 2020)! In October 2019 I was invited to talk at the Norwegian national TV about mackerel. The programme is in Norwegian, but you can have a look (I am on starting from 8:30)!

Spring 2019 three great films were made about the course I designed around the Sustainable Development Goal 14:

In 2017 I got the honour to be part of a series of short films on researchers, telling about my research (in Norwegian, though!). The filmmakers were supported by the Research Council of Norway, and the purpose of the films was to encourage kids and youth to consider a career as a researcher. The film can be seen at Kunnskapsfilm, or below. In 2016 I was interviewed in the news of the Norwegian national broadcasting company about the new quota advice for Norwegian spring spawning herring: Foreslår å doble sildekvoten, NRK Distriktsnyheter Vestlandsrevyen, aired 30.9.2016

Presentations and panels (a selection) In 21-22 October 2019 the Ocean Sustainability Bergen organised its inaugural Ocean Sustainability Conference.  SDG Bergen/Sverre Ole Drønen wrote a report about the conference, which you can read here. I was was invited to give a talk about the SDG214 course: “Experiences from the first SDG14 course at the University of Bergen”. and the Young Academy of Norway. In the panel with me were the Norwegian minister of education and research, the leader of the forskerforbundet, division director from the Research Council of Norway, the rector of UiB, and the leader of the Socialist Left Party. 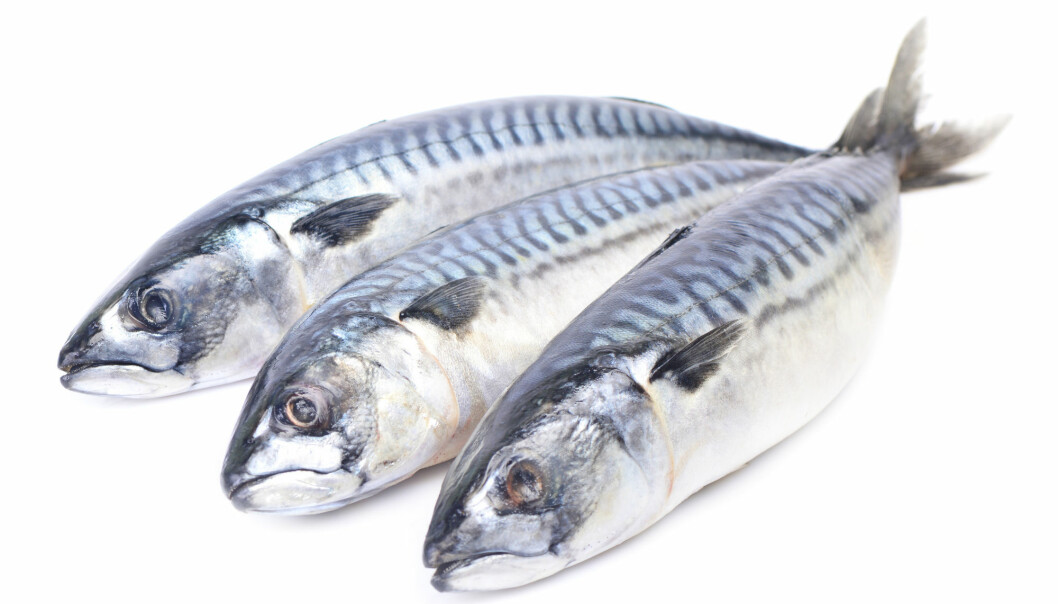